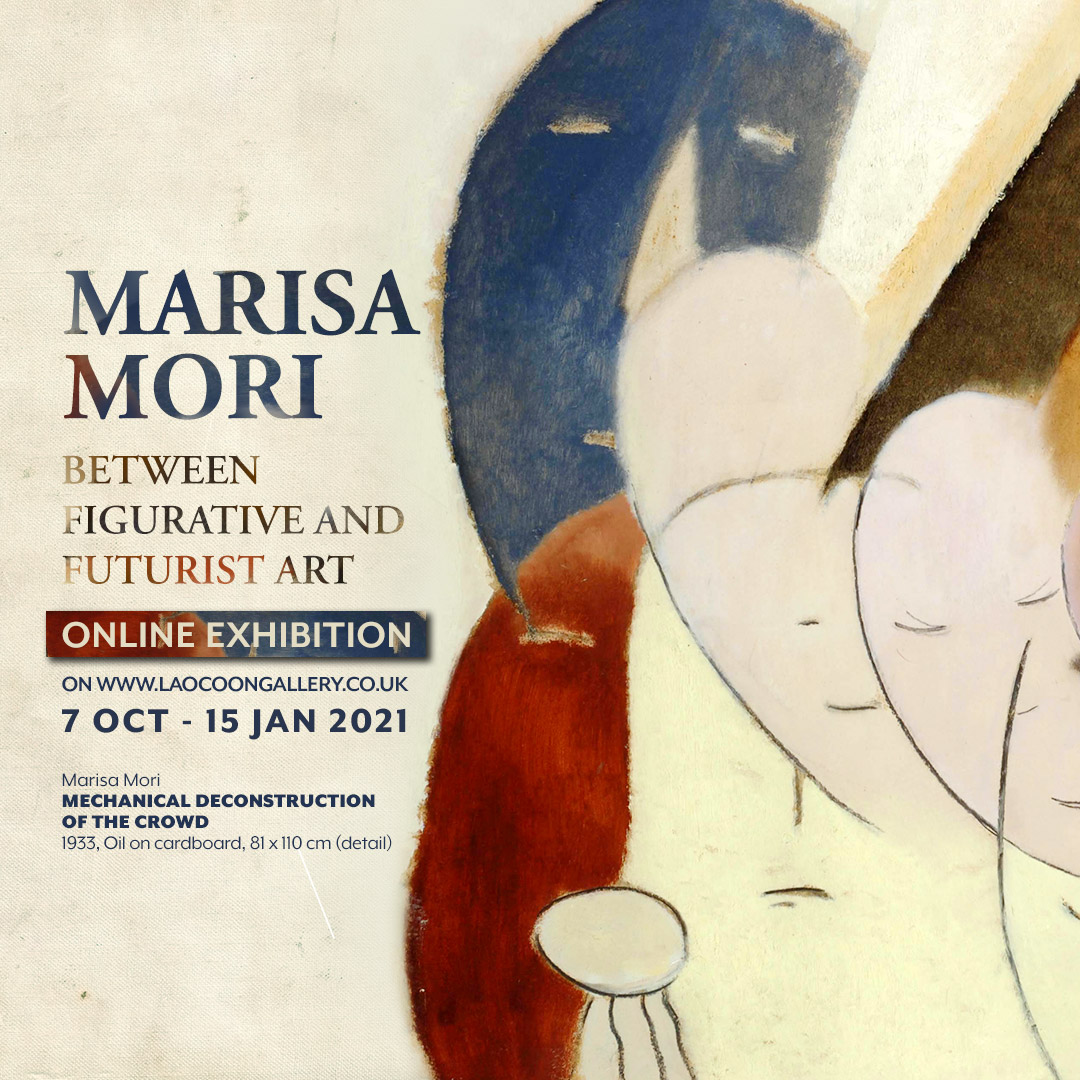 Having already dedicated exhibitions in Rome and Turin to this great female artist, and with a monographic study covering the entire corpus of her activity also currently in publication, Laocoon Gallery is proud to present in London.

Marisa Mori, a Florentine Futurist and descendant of Gian Lorenzo Bernini. She is a perfect example of the inexplicable oblivion into which supremely skilled female artists would often fall. A precocious talent, almost entirely self-taught until her arrival, in 1925, at the school of Felice Casorati in Turin.

She quickly refined her innate artistic skills, and was invited to take part in exhibitions alongside her master from the outset, with art critics of the time immediately taking note, commenting on the quality of stroke, the composition and the colour, evident in works such as Via Lanfranchi, The still life Grapefruit and eggs, Marina di Massa, Study for two masks and her many self-portraits in both pastel and charcoal.

Mori’s independent spirit alongside a desire to experiment and learn led her around 1930 to approach the futurist movement. An old black and white photo portrays her proudly dressed as an aviator – in overalls, cap and glasses – sitting in the cockpit of a two-seater aerobatic plane – a flight which would inspire Mori to the creation of her bright and almost “sensual” futurist works: best represented by Mechanical Deconstruction of a crowd – she continued in this vein until the enactment of the Racial Laws, at which point she decided to distance herself from the futurist movement in protest, beginning a fourth phase of her artistic production – during which she portrayed subjects such as Florence immediately after its bombing, English soldiers whom she hosted in her large Florentine house, as well as returning to some of the subjects which had always been dear to her, creating some remarkable depictions of masks, still lifes and female portraits 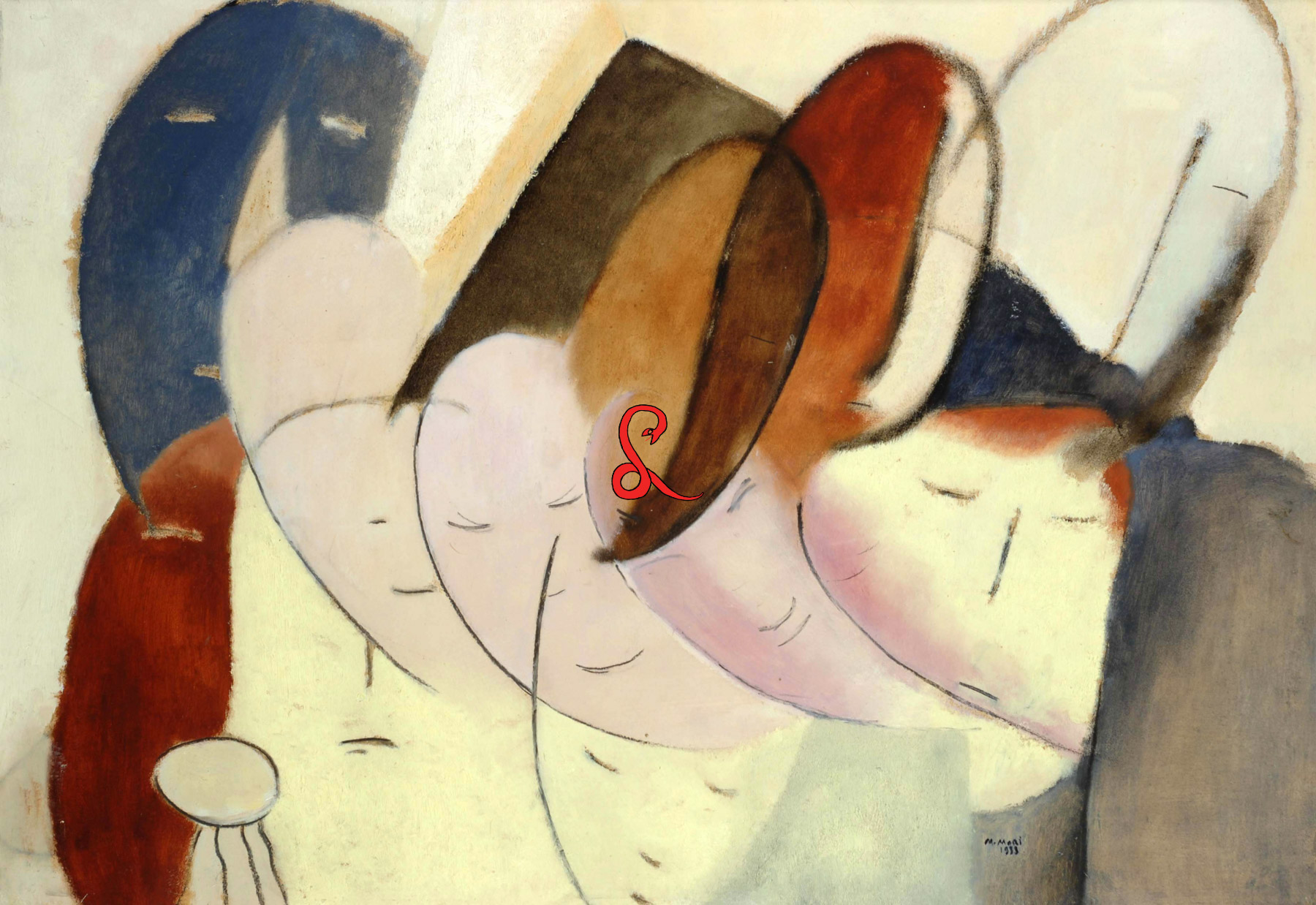 Mechanical deconstruction of the crowd

Mechanical deconstruction of the crowd 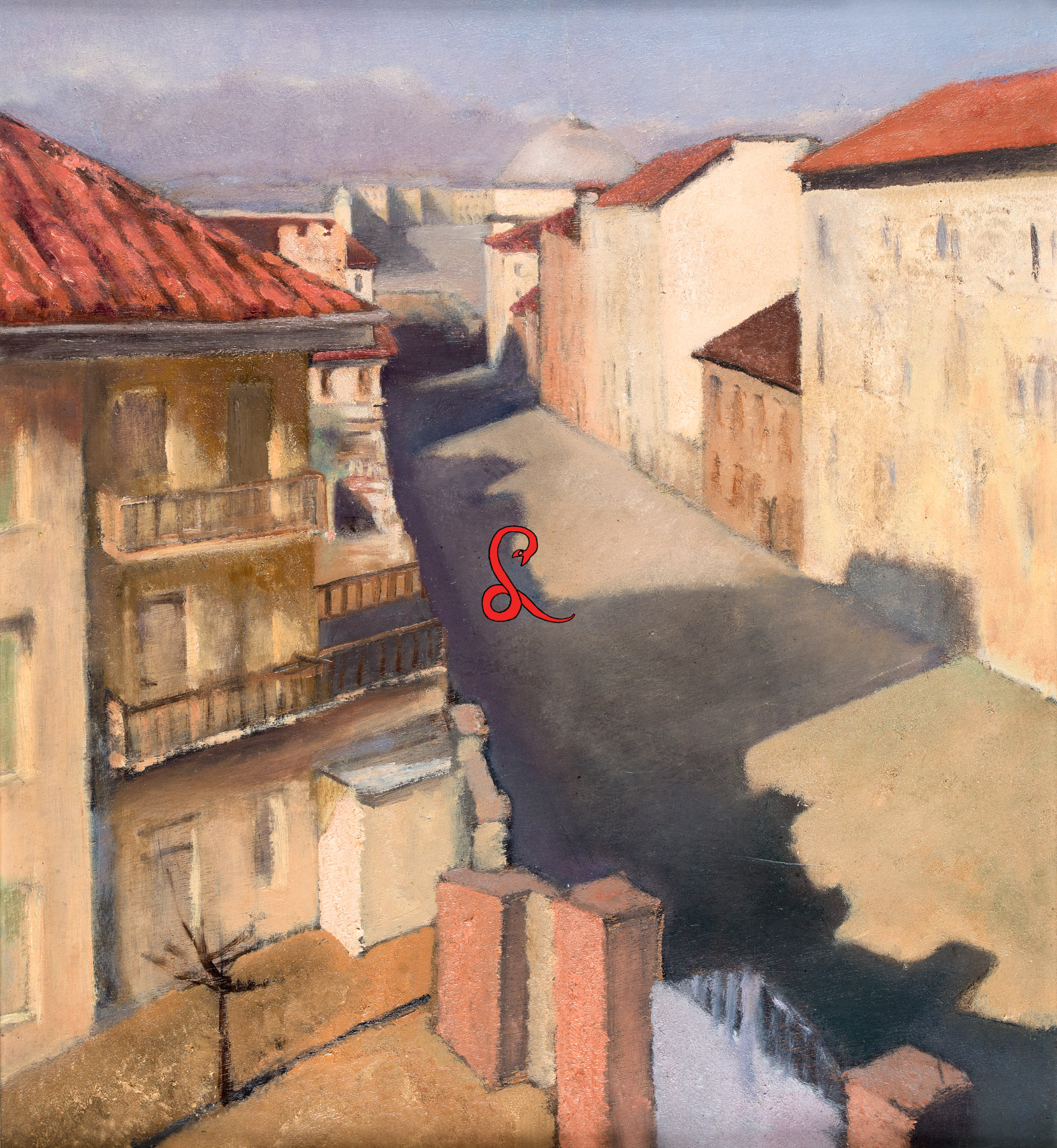 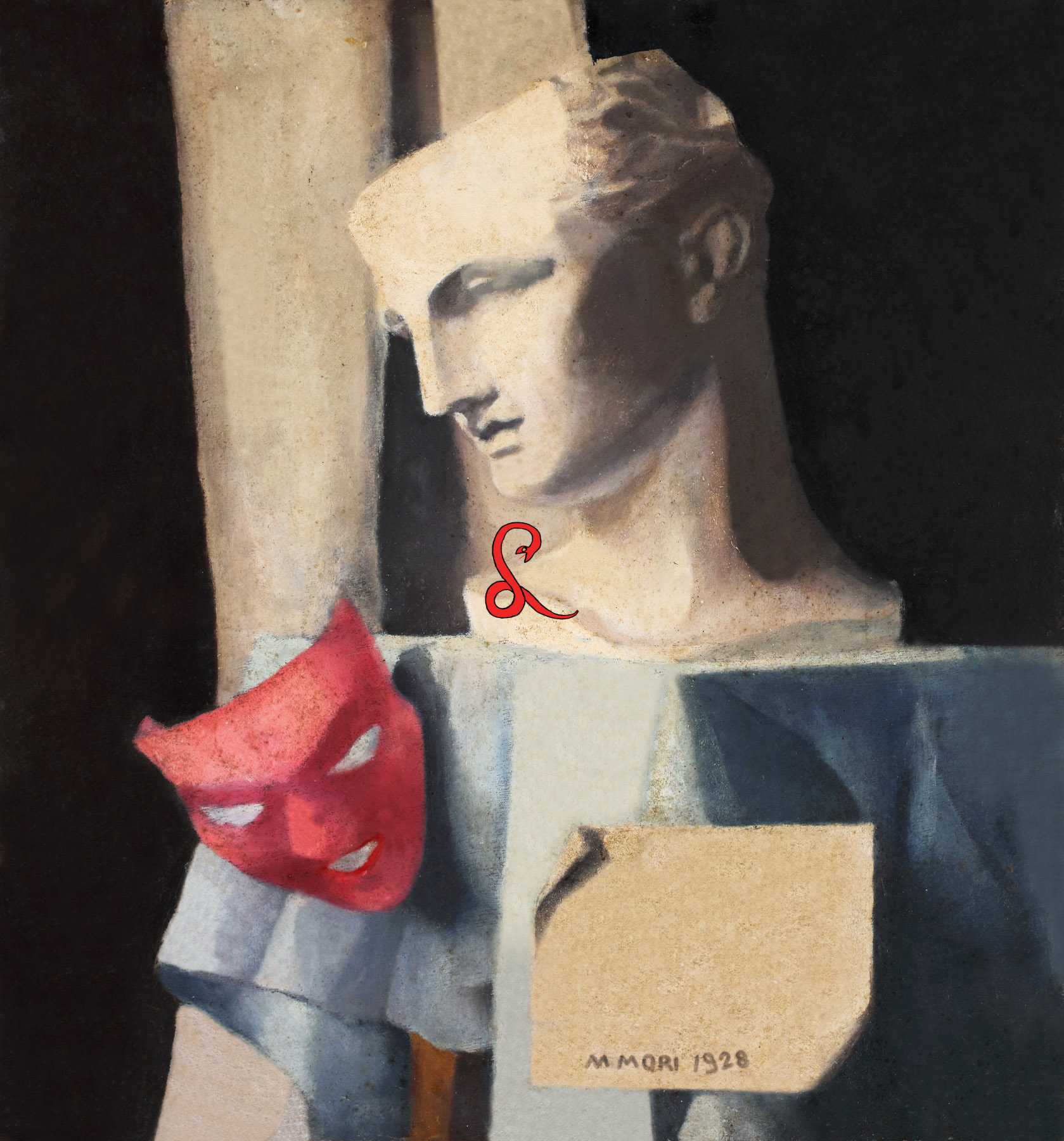 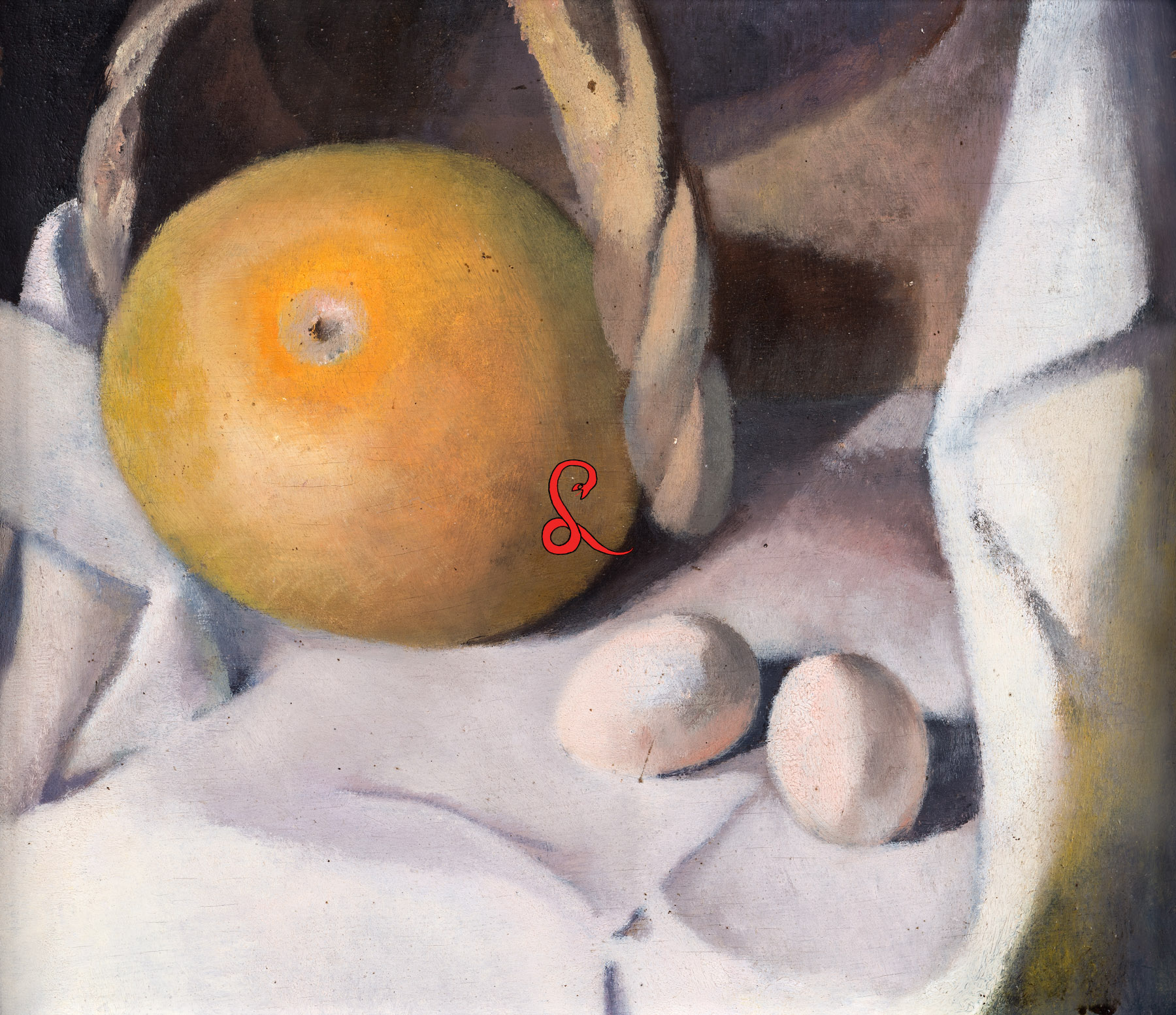 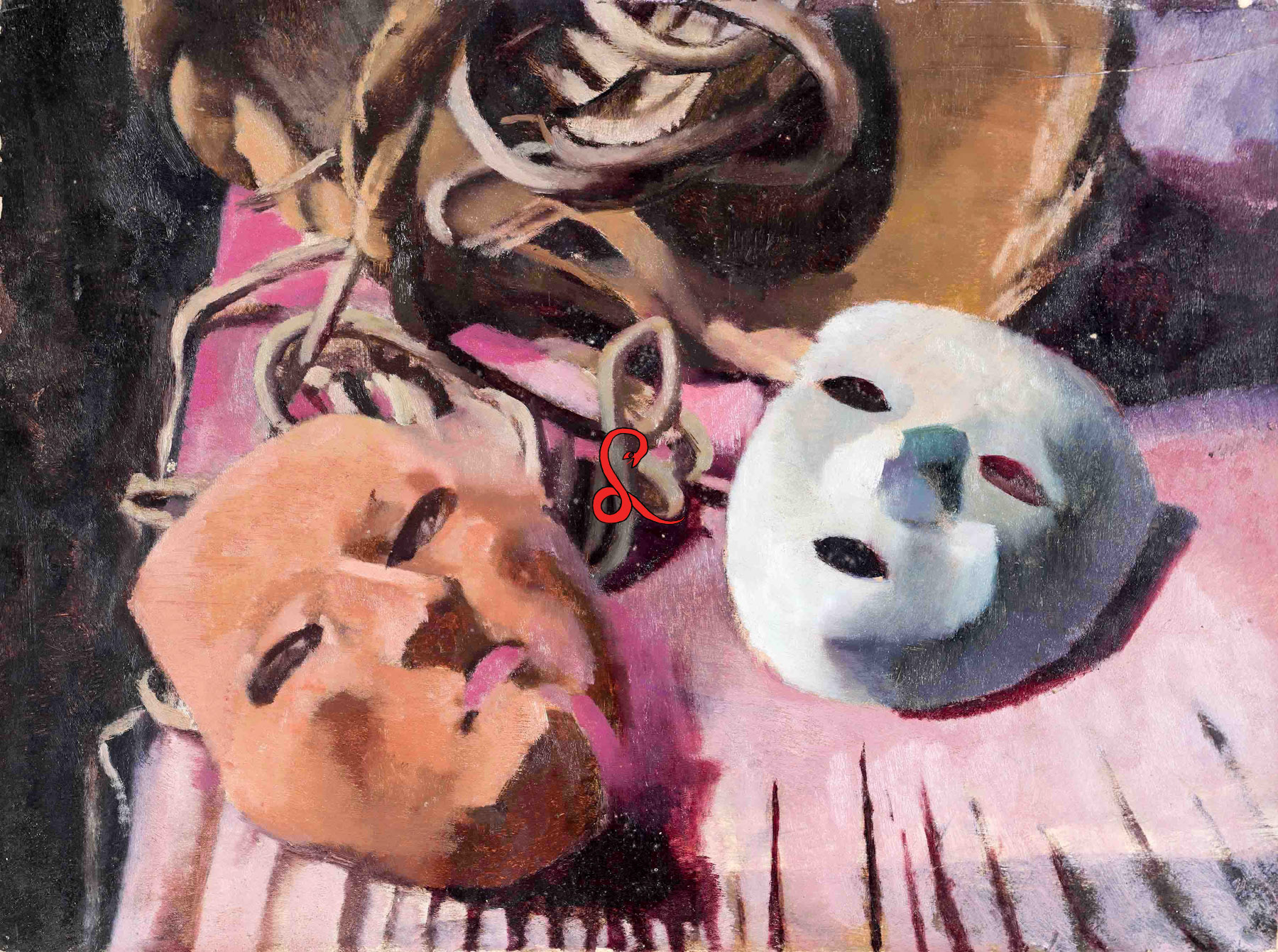 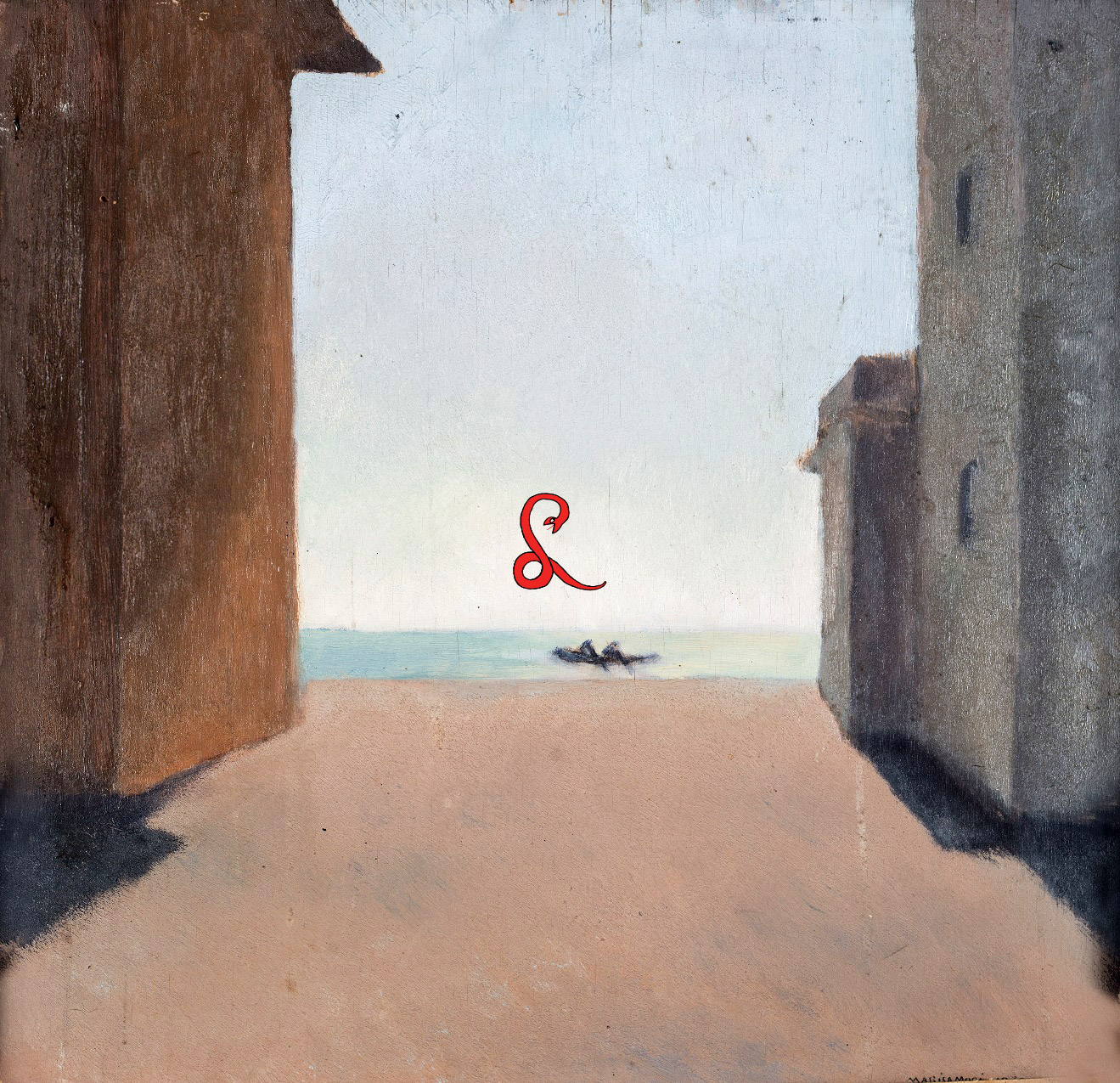 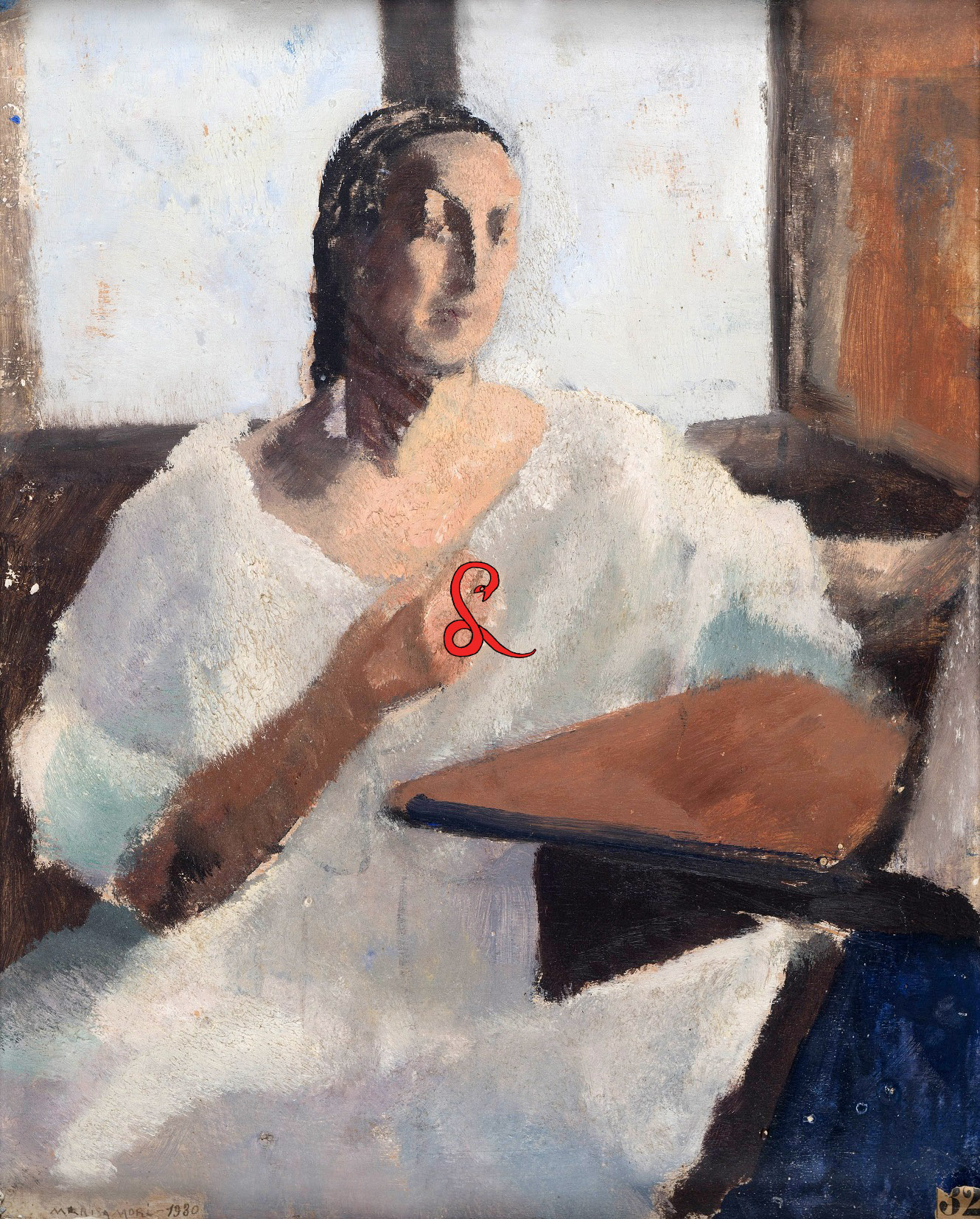 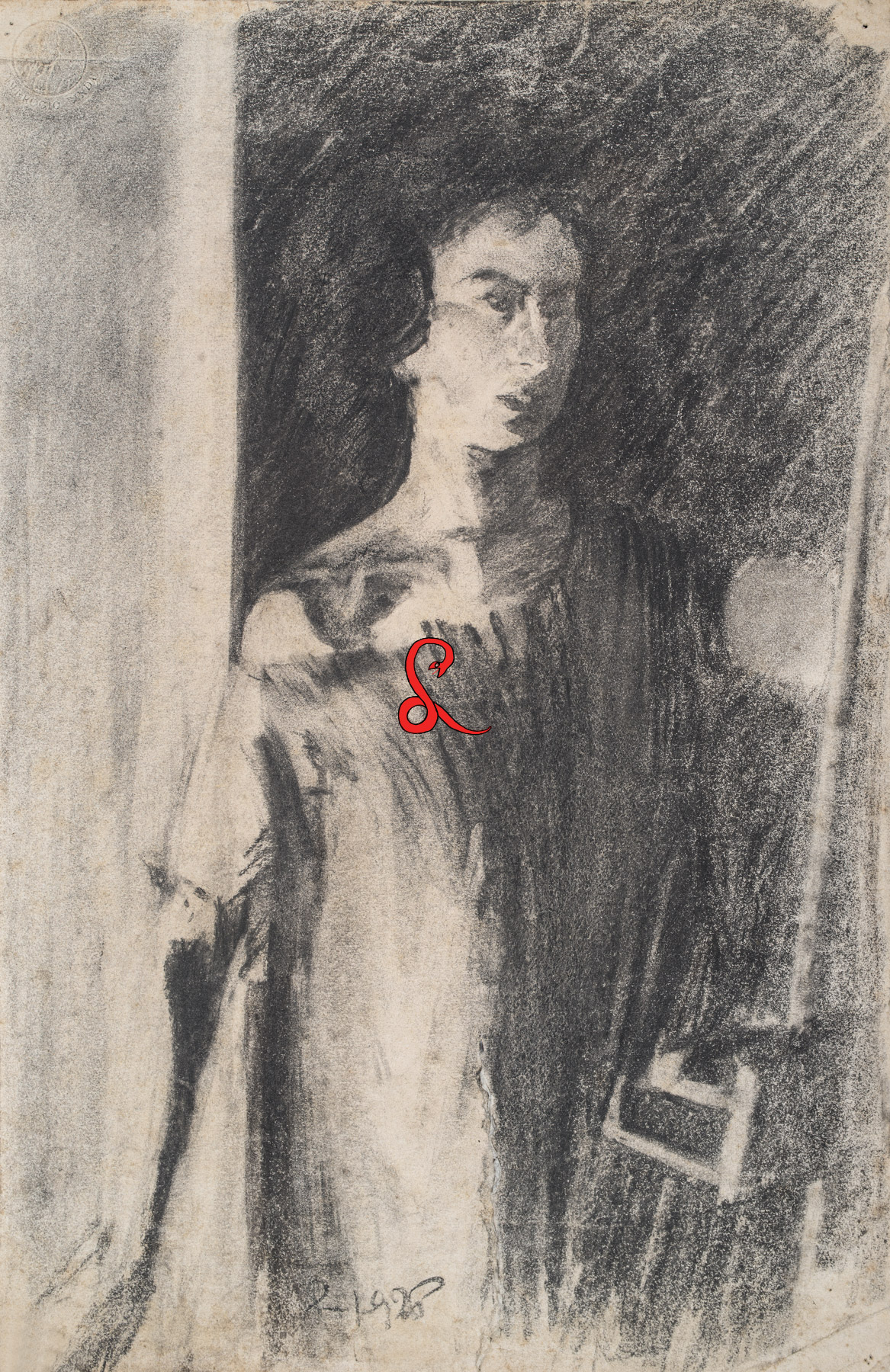 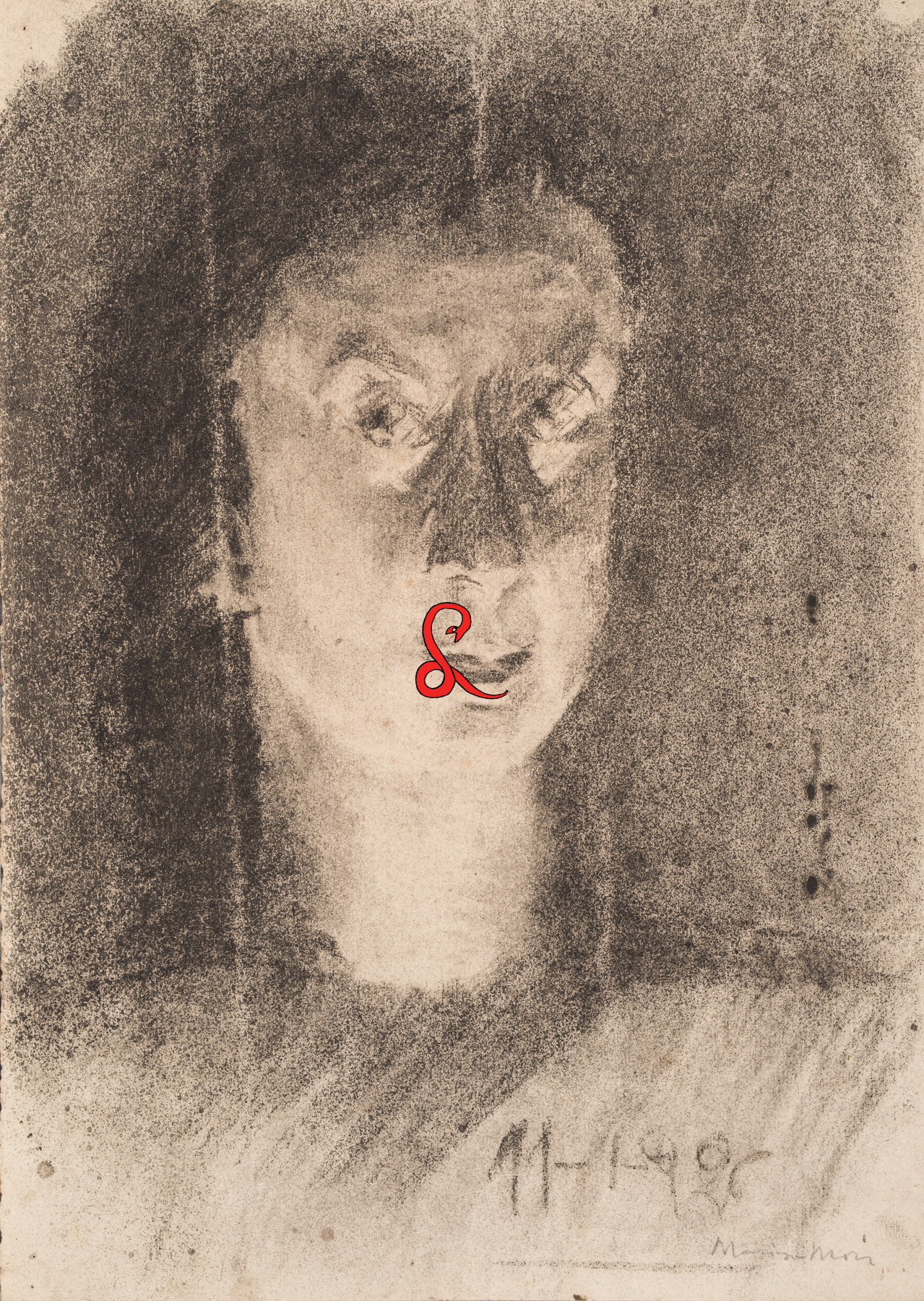 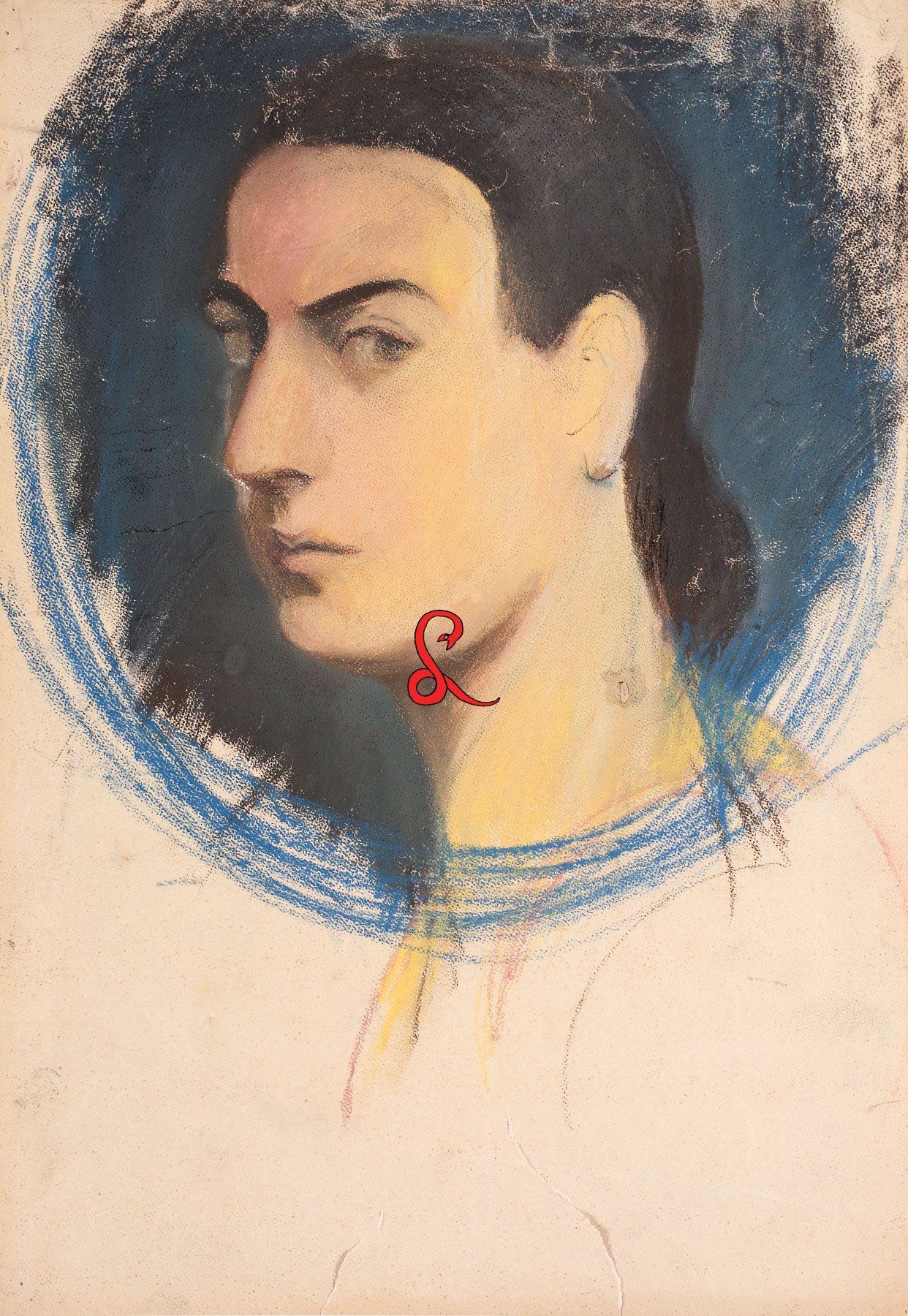 Self-portrait in a circle

Self-portrait in a circle 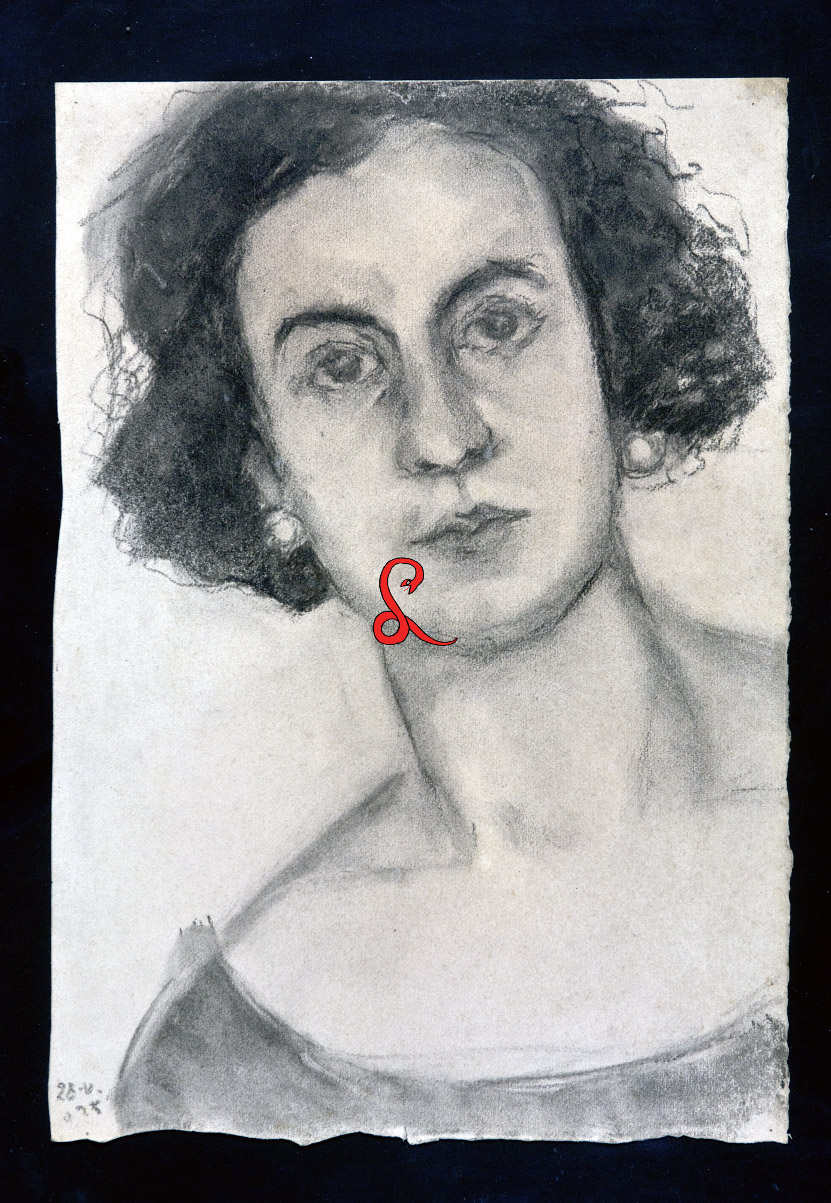 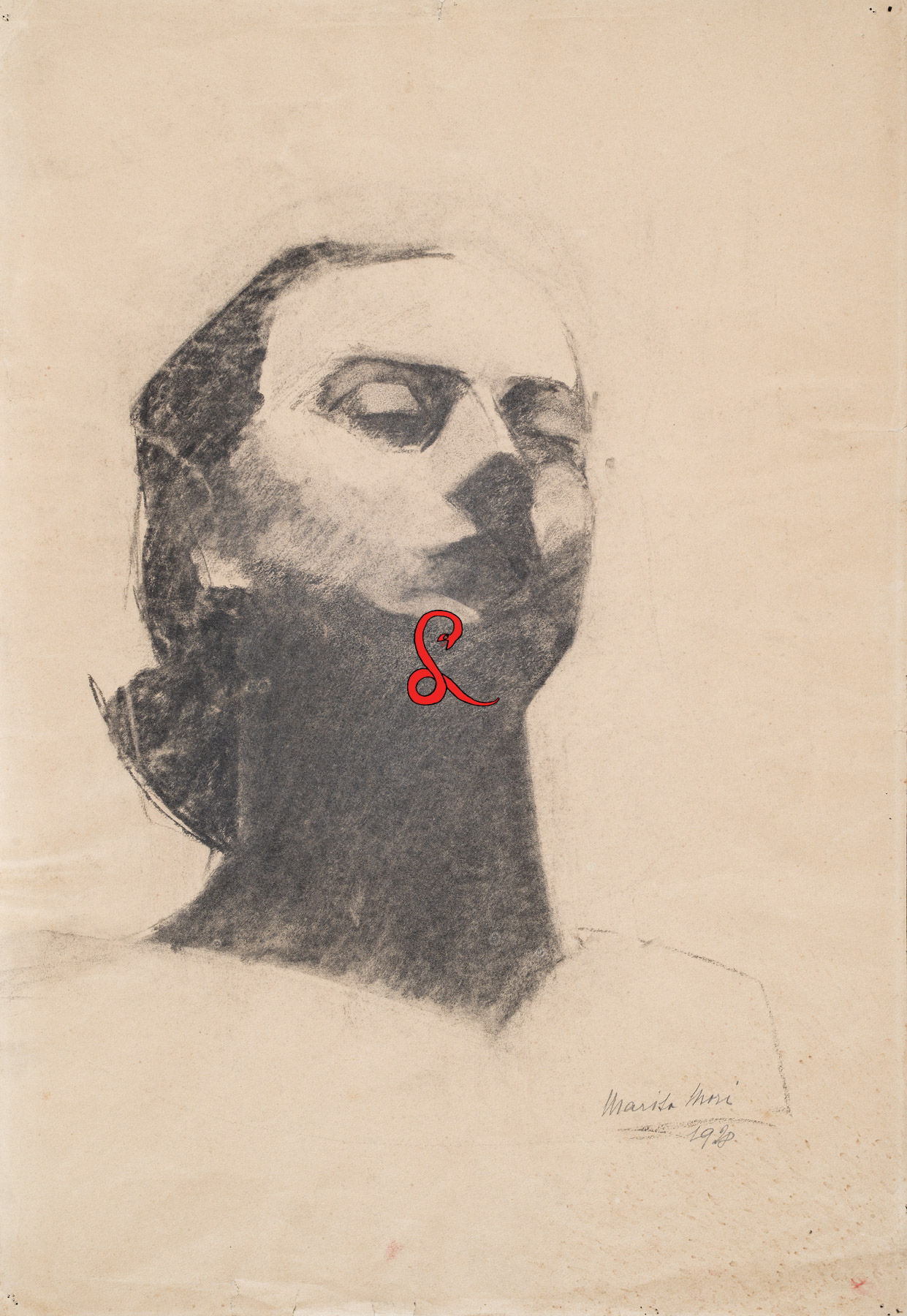 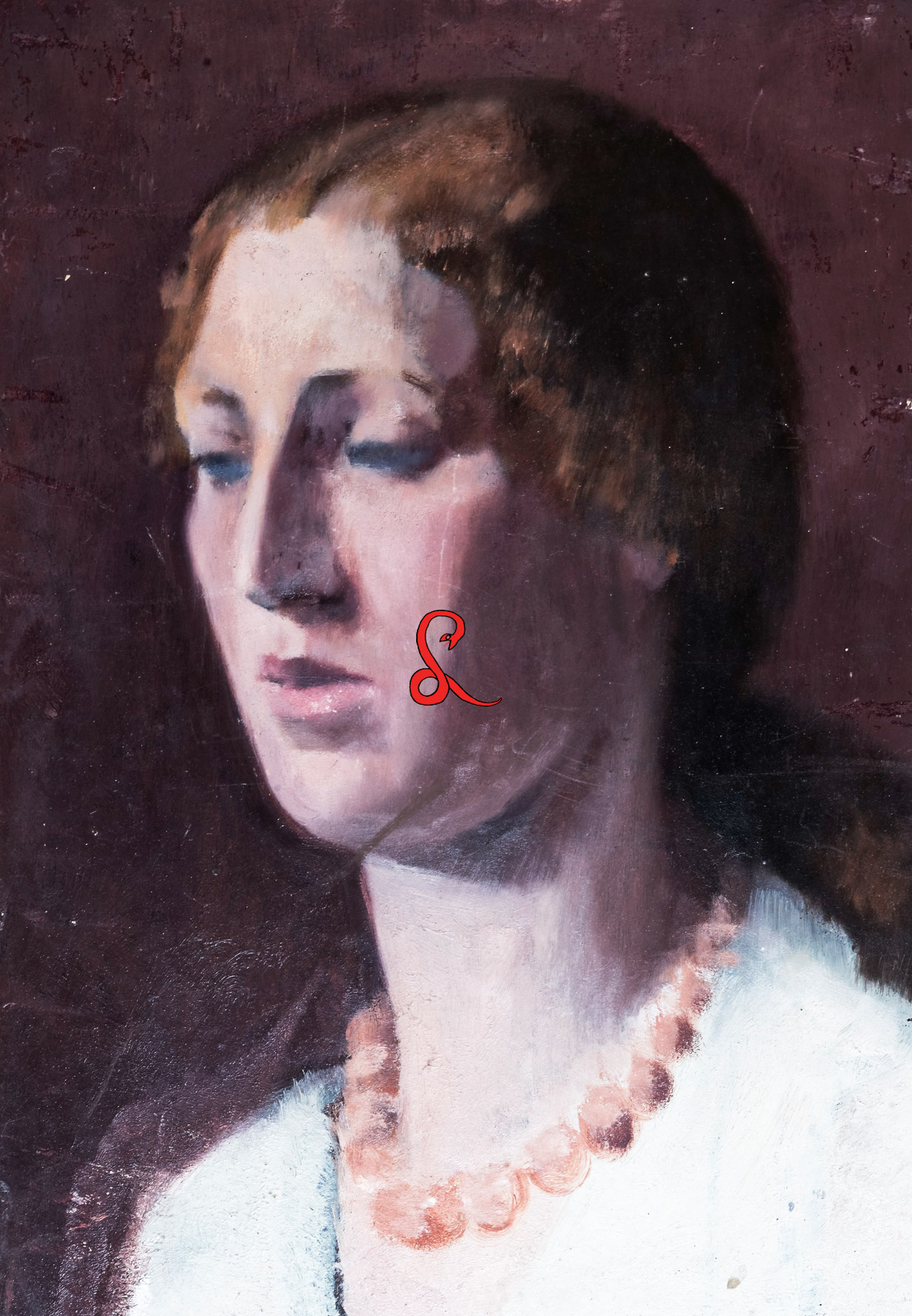 Female portrait with a necklace

Female portrait with a necklace 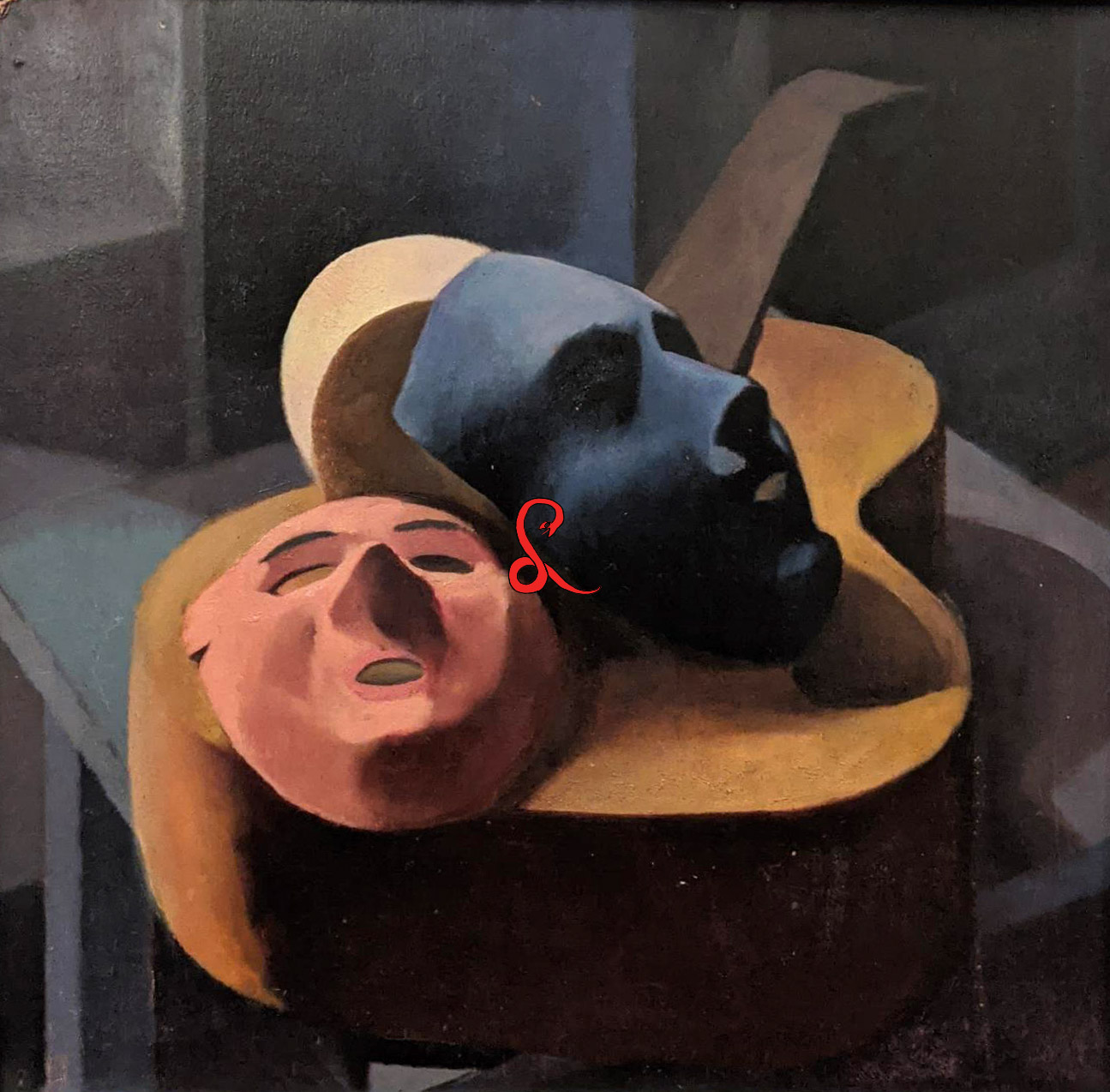 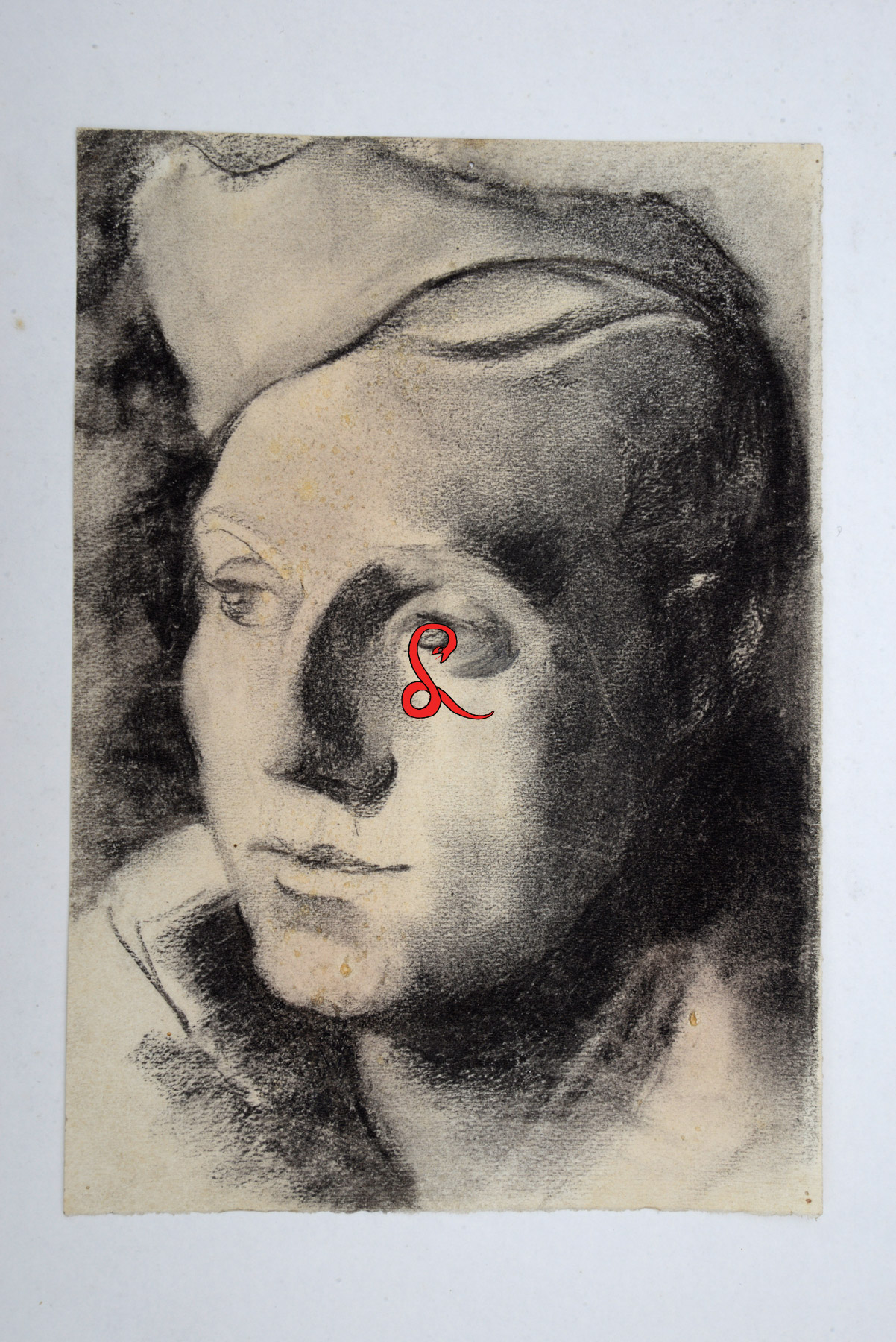 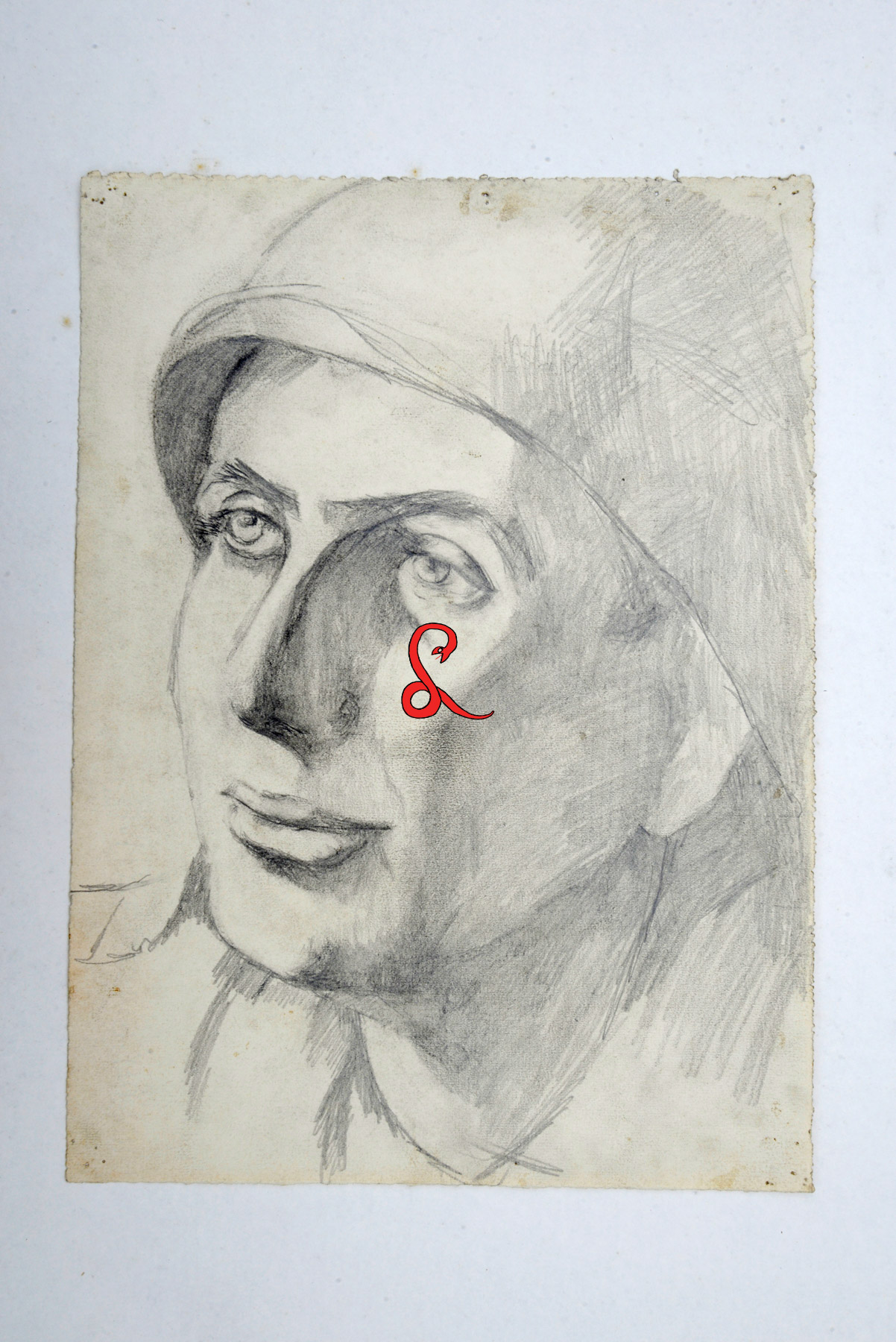 Preparatory drawing for Soldier with a helmet

Preparatory drawing for Soldier with a helmet 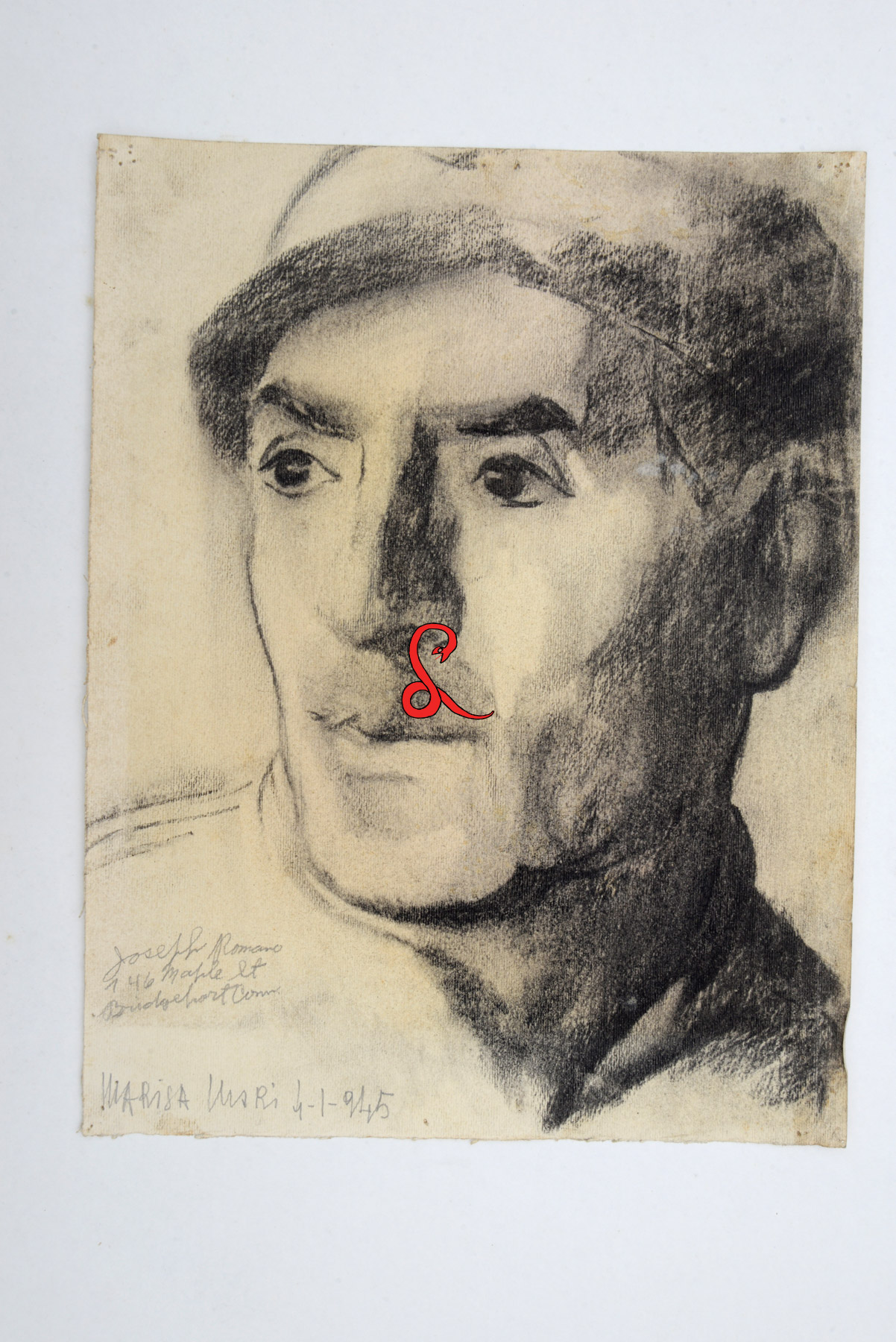 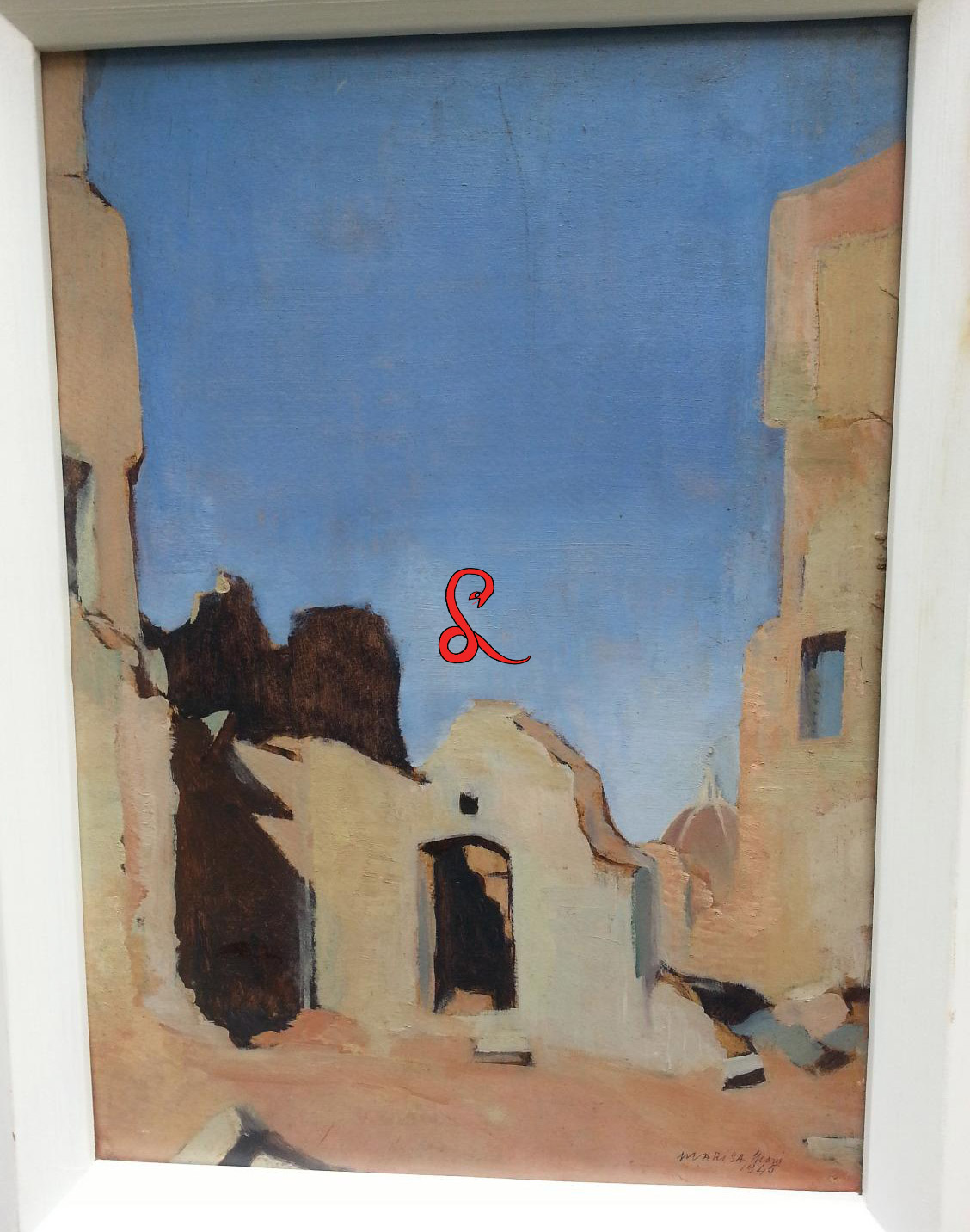